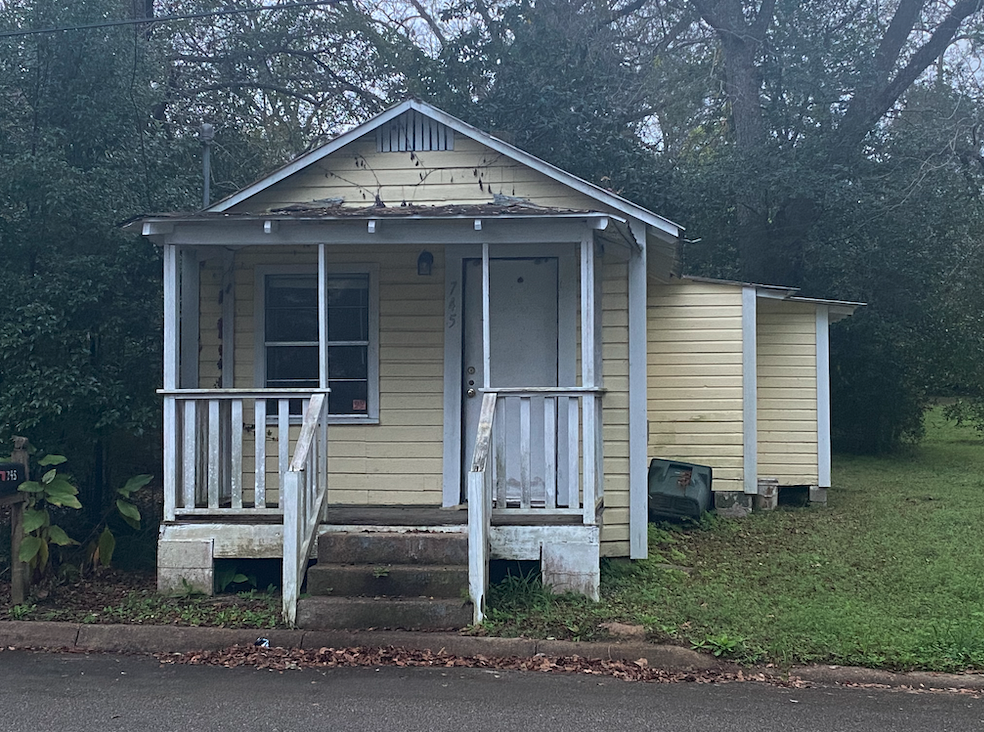 Before the City extended sewer lines to these homes, in the late 1950s, most of them had outside toilets, no running water, and inadequate storm drainage. Presently, there's still an issue with flooding during rain events.

This community was the City's second target on its urban renewal venture. Under the Tallahassee Urban Renewal bill, signed into law in 1960 by Governor LeRoy Collins, the City had the authority to use eminent domain to acquire "slum", condemned land and sell it to private developers for redevelopment.

Just eight years prior, Commissioner W. H. Cates said he was "about ready to apply for a federal housing project to alleviate the present shortage of low cost housing, especially for Negro residents".

Slivers of the historic Carroll's Quarters still remain, but not for long. The conveniently-located community is undergoing another transformation.
made with ♥ by shelby green